It could just be because it's a Monday

Or because the world is appearing particularly fuckish today. Stories of heartache and conflict and climate disaster.

So, it's good when a new zine drops in the Inbox, followed by new funding opportunities for the not-faint-hearted, undeterred by rhyme/reason, coping with post-apocalyptic terminology writer. It's SO hot off the press it's not even digitally online yet, so here's just a tease of the cover. Until such time as I can share it more generously. 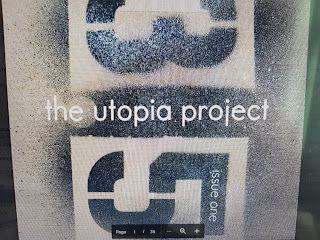 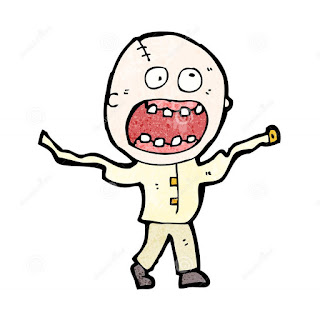 I am used to functioning with no plan. I am a mother of three. But this government is taking 'winging it' to a whole new level.

Times when winging it is good (from personal experience):

Times when winging it is NOT so good:

At a NATO peacekeeping conference
To resussitate the school gerbil you brought home for the holidays
During a global pandemic (Note to Govt.)

The original context, I hear you ask? Well, the writer Phillip Godfrey described it in 1933 in his book about contemporary English Theatre as "He must give a performance by 'winging it' - that is, by refreshing his memory for each scene in the wings before he goes on to play it."

Uha, okay, got that. Not a way to stumble through life then.

So, I think it is abundantly clear that anything in a global context, relating to health, safety or the welfare of a whole population (maybe even species), is when you Woman UP and make a To Do List, at the very least. Ideally you have previously prepared oh, I dunno, a pre-emptive plan in the event of any global crisis? Something that is now known as having a 'Jacinta Ardern strategy'.

But this is all well and good with hindsight, but what do we do now?

Does anyone think we need a global body to make the big decisions? A group that specifically does NOT include politicians, but rather the scientists, educators, strategists, humanists and world healthcare providers? People with vision and compassion?

Let's save 'winging it' for the comedians, eh?

A letter to my husband

Today, I read an old Guardian page via Facebook. It was called "A letter to my husband...who simply stopped loving me." I suspect many women reading it will know something of the pain it describes - when the exciting phase is past and two people just don't communicate anymore. Sometimes you might see it happening and feel powerless to change it. Other people may wake up one day and realise that they have been sleeping through their relationship and it has died like a forgotten house plant.

You no longer have any zest for life, no interest in anything other than your gadgets. Conversation is one-way, no questions are asked and responses to anything I might pose are one syllable (paired with a grunt and a roll of the eyes). Meals have only ever been cooked by me and you have never attempted to prepare anything, I have asked that you try but to no avail. At night, we lie side by side, never touching, never speaking. I don’t cry myself to sleep any more, my tears don’t get me anywhere, no one can hear.

The pressure is often more than I can bear. I want to scream: ‘Where is the man I fell in love with?’

You haven’t touched me since the conception of our second child. All I want is to be held, to be brought a cup of tea in the morning, to be told I am appreciated, to enjoy life’s simple adventures with the man I am meant to share my life and my world with. You are irritated by any plans I make to ensure our free time as a family is spent as best we can together. All you want to do is sleep.

What this made me think is - THIS COULD BE ANYONE. ANY AGE, ANY GENDER, ANY PLACE.

We all seem to require our friends and family to be telepathic about our wants and needs. And we expect others to make us feel whole. Nope. It's all on you, baby. Communicate.

So if you are reading this and you feel even slightly sorry for yourself - you know how you didn't get that job, someone scraped your car in the car park, and then you realised you had your skirt tucked in your knickers all the way round the supermarket?  TIME TO WISE UP.

MAKE A PLAN. Re-invigorate yourself. Go make someone (anyone) a cup of tea, and have a chat. Book yourself on to that course. Play that track on the radio at full blast at the traffic lights and sing along. Tell the person who is staring at you that you've discovered a new butterfly species and need to celebrate. Whatever will make you happy. Don't wait for someone else to do it for you.

And if that poor person you live with is looking a bit tired and worn down by life and doesn't respond to you, MAKE THEM. Take them out. Kiss them unexpectedly, tell them a joke. Don't let your moodiness dictate your whole life, when you can turn it around. And all it takes is a bit of imagination. Good luck! 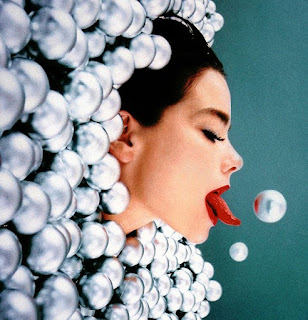 After three years inseminating elephants
I became a full-time mime


But due to on-the-job pressures


I was delighted to accept an opportunity


It has an eclectic mix to be sure


But you can see the thread, can’t you?

It’s there in the bullet points


Do what it takes to be a poet 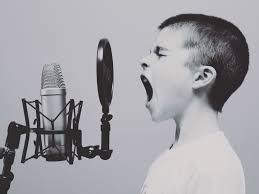 Posted by Penny Lapenna at Wednesday, July 18, 2018 No comments:

And in the theme of Singular Cake this week... 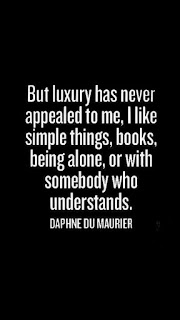 Posted by Penny Lapenna at Sunday, November 06, 2016 No comments:

Hire Me on Elance